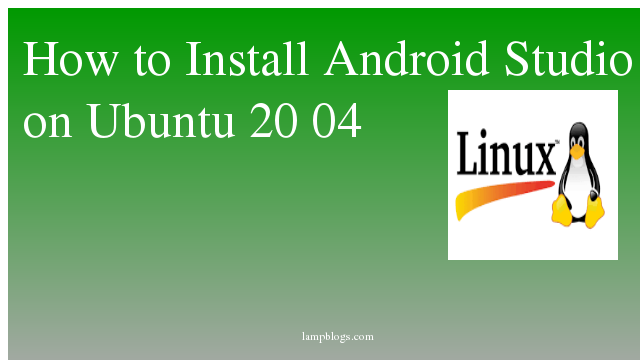 Android Studio is the official integrated development environment (IDE) for Google's Android operating system, built on JetBrains' IntelliJ IDEA software and designed specifically for Android development. It is available for download on Windows, macOS and Linux based operating systems or as a subscription-based service in 2020.It is a replacement for the Eclipse Android Development Tools (E-ADT) as the primary IDE for native Android application development.

now we will update apt and install android studio

Also Read -> How to Install Postgresql on Ubuntu 20 04

if you have a previous installation of android studio you can browse to config folder.otherwise select with the default option as 'do not import settings'. 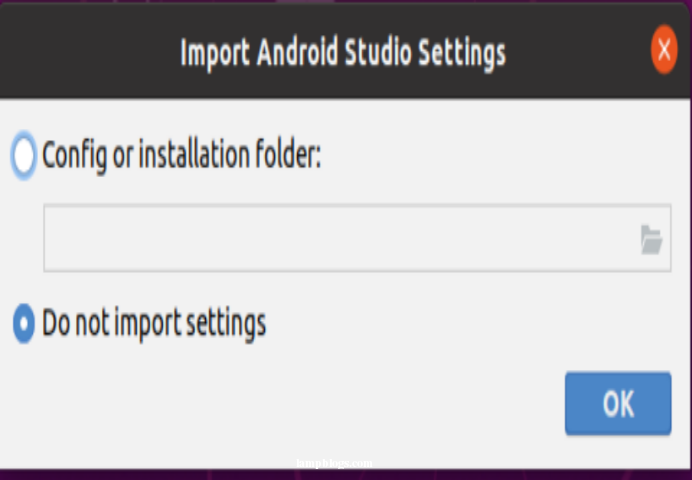 Now let’s choose Standard which will install the most common settings. 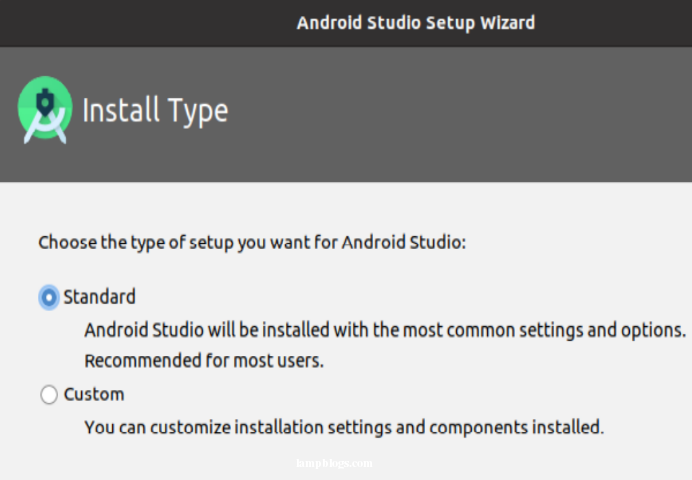 then it promts to select UI theme and click on next

Next it goes to the window to verify your chosen settings,you can click on next 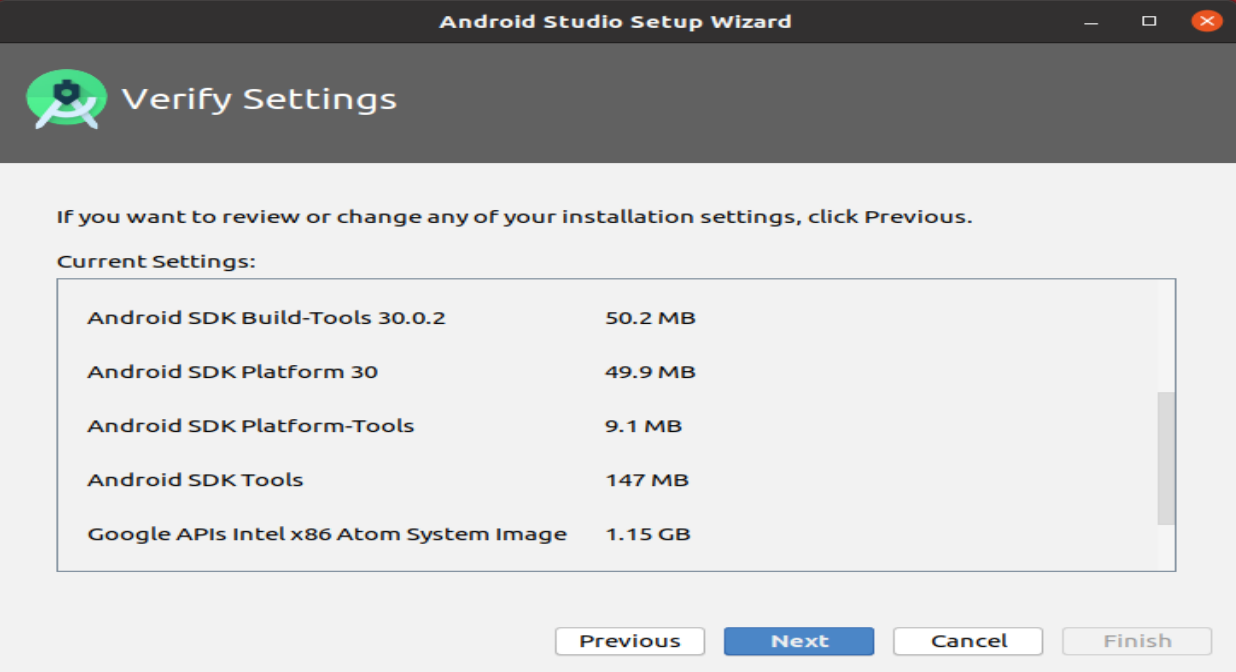 Now its ready to access New Android project as shown below. 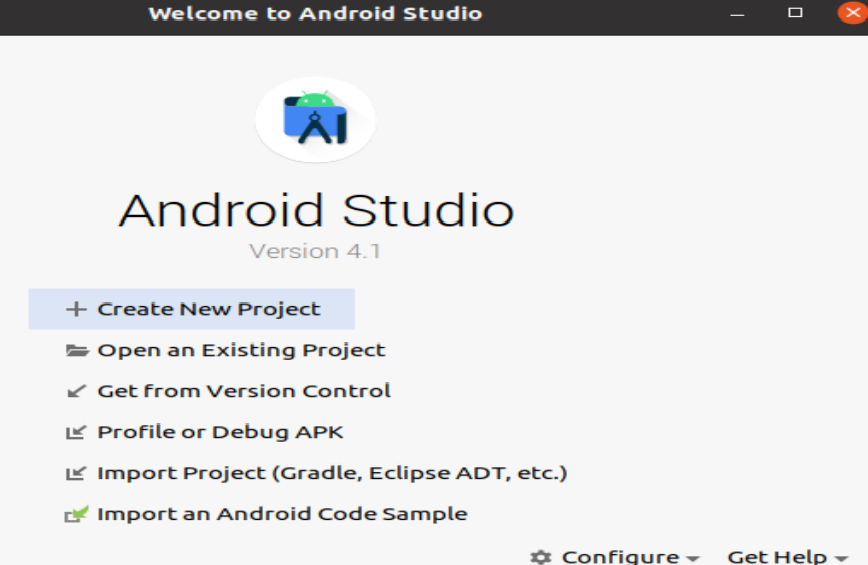 That's all. You have succesfully learned how to install and configure Android Studio in Ubuntu 20.04 system.

How to Install and Configure Graylog 3 Server on... 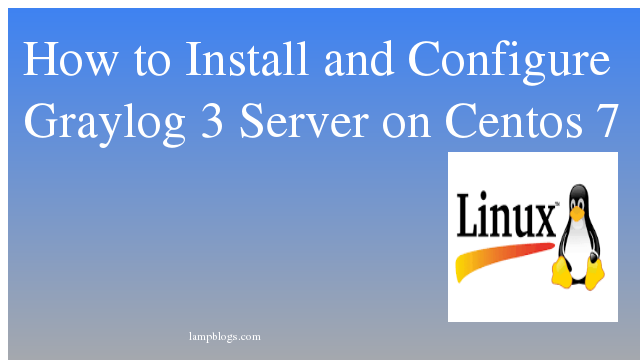 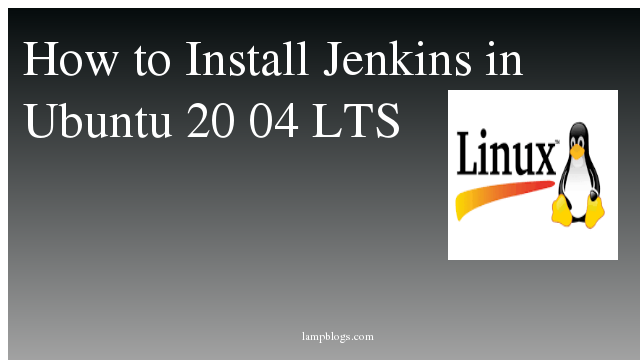 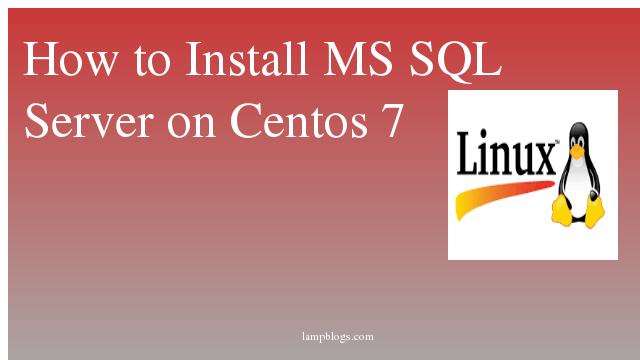