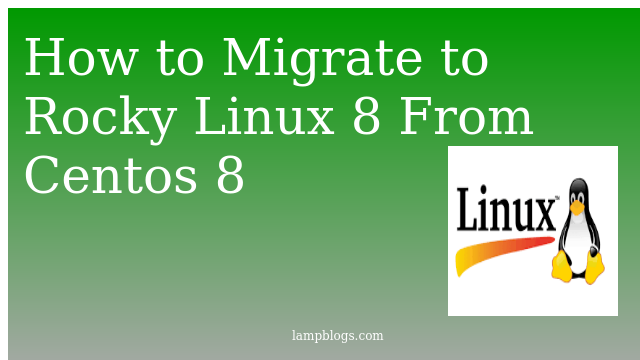 How to Migrate from centos 8 to Rocky Linux 8

Rocky Linux is led by Gregory Kurtzer, founder of the CentOS project.Rocky Linux is a Linux distribution that is intended to be a downstream, complete binary-compatible release using the Red Hat Enterprise Linux operating system source code and also support for CentOS Linux 8 has been cut short, from December 31, 2029 to December 31, 2021.

In this guide we will upgrade centos 8 server to Rocky Linux 8.

Before upgrading to Rocky Linux, it will be better to take backup of importtant data like your website data and configuration files etc. while upgradation if your server crashes, you can restore from backup.

once upgrade is done, reboot your server.

Also Read -> How to Install Varnish with Apache on Centos 7

you can download the script called migrate2rocky which is developed by Rocky developers and it is available on the Github page.

once script is downloaded, set the permission to script to execute it.

The script will automatically change the CentOS 8 Linux repositories, GPG keys and others. The script may take some time and its depends upon your Internet connection speed and system configuration etc. 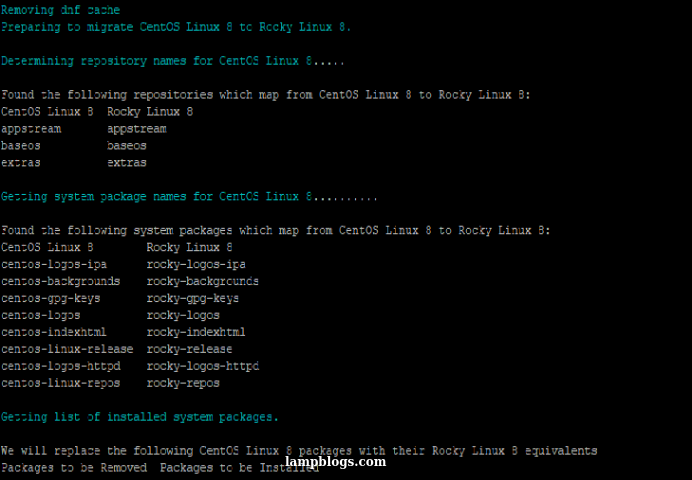 The script also changes related to centos 8 system packages to rocky linux packages such as logos,back ground and license etc. once everything is done it dispalys below message.

To reboot, run below command.

once system is rebooted, check the OS version with the following command.

That's it. Now we have successfully migrated CentOS Linux 8 to Rocky Linux 8.

How to Setup Sftp server on Centos 7 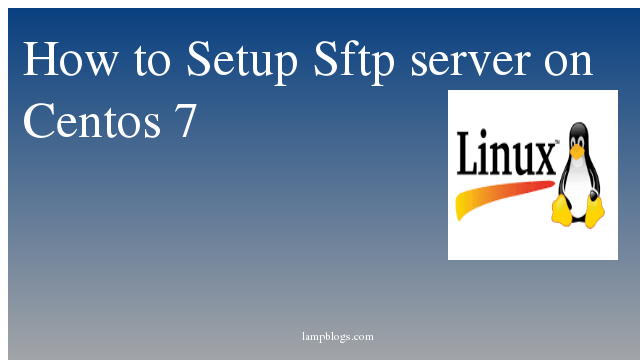 Hamsa K
4 min read | 2 years ago
How to Install Lets Encrypt with Nginx on Ubuntu 1... 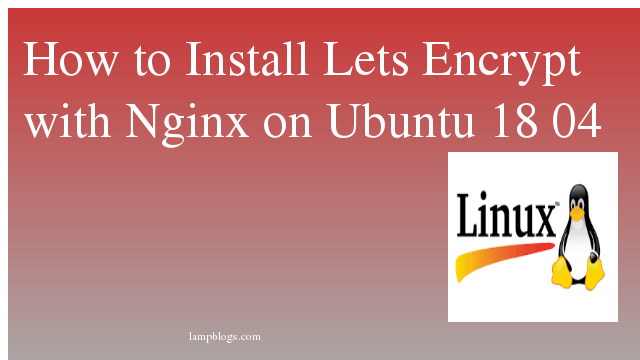 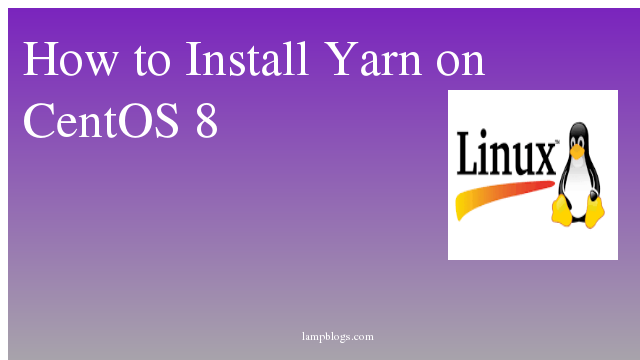